We are starting IVF

Well it has taken over 4 years, but we are finally starting the IVF process. Last Tuesday morning I had the blood tests. They called me Tuesday afternoon and said that if I could get there to pick up my meds then I could start that same night. So I have been having injections ever since, I am on Gonal F 225 per day.

I was really worried about the injections basically because I do not enjoy needles, but thanks to a tip I picked up from My Brain’s Escape I have iced the area each night and have pretty much not felt the needles at all which is awesome.

The second blood test was on Friday and they said my levels all looked good and asked me to go in for an ultrasound and blood tests this morning. So I pack myself off before 7am this morning and get my ultrasound, apparently my specialists office did not make an appointment for me, but luckily they could fit me in. There was another lady from my doctors there and she hadn’t booked her in either. We got to talking and she mentioned that this is her 3rd attempt at IVF, I felt awful for her and wished her good luck. Then prayed that we would not have to do so many attempts.

I know that previously when we have been trying other things I have tried not to get my hopes up too high, but let’s face it, IVF was our hail Mary pass so I am hoping away 🙂

I’ll have to wait I think to get final numbers from the nurses this afternoon, from memory my lining was 5-7mm (on day 7 of cycle), I had 10 follicles producing on the right ovary largest of which was 16, there were a couple of 13’s and some 11’s, 10’s and a 9, I had 11 follicles producing on the left ovary, again the biggest was 16 and there were some 14’s and 13’s as well as some 11’s and 10’s. I guess it is early days, but are those numbers good? From memory of what I have read of others posts I think they are okay numbers. The tech wasn’t overly talky so I am kind of in the dark.

Fingers crossed everything is looking awesome. So nervous man I feel like I am going for a job interview every time I go in.

I think I am getting some weird side effects from this stuff too; I pretty much always have a low grade headache which has shortened my patience. T thinks it’s funny because he thinks my swearing is hilarious, if I swear when I get really frustrated some really random stuff comes out. His favourites so far include; ‘monkey ball hair’, ‘koala’s armpit’ and ‘vagina cakes’… I don’t know where this stuff comes from.

I also feel like I am coming down with something, but I have felt this way since the 3 day of needles, I am so very tired most of the time, sometimes nauseous, but mostly ravenous, I also get hold and cold flushes.

Would love to hear any advice on whether those are good numbers and also what (if any) side effects you got.

Well that was one of the most unpleasant experiences of my life.

Yesterday I went for my Hycosy procedure. I’m not going to lie, I was scared. I had been told it would hurt and I knew they were not administering a local so no part of me was looking forward to this. In saying that I knew it had to be done so that we could find out about the hydrosalpingx and then next week go and see the specialist and see what to do about it. I had basically already surrendered myself to waiting quite a few more months to start IVF and honestly I was not in a great place mentally.

Over the past 6 months or so there has been much in my life that has felt like an uphill battle. Stuff with the house, with my fertility, with my weight issues and the eating issues that surround that, family stuff, my uncle passing away,  stuff with Hubby’s work and whilst I love my job I have been starting to experience a little burnout. I am just really tired guys and this hydrosalpingx felt like another kick in the face. My positive Polly attitude was struggling big time.

I took Hubby along because a) I was scared and b) I wasn’t allowed to drive afterwards.

So I get on the bed, they levitate me so high I feel like this 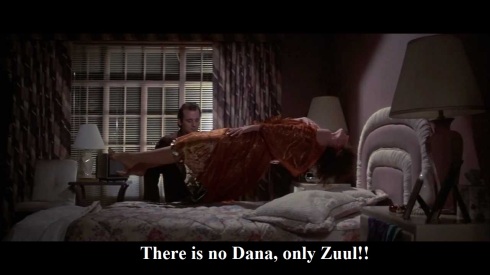 She tells me I may get some slight discomfit, but to remember it will soon pass. Turns out “discomfort” translates to severe abdominal stabby, crampy pain, but you have to hold still. It does pass after a minute or so and I think Okay, cool, I did it. Nice job.

Then she started sending in the water and I just got wave after wave of this ongoing pain. 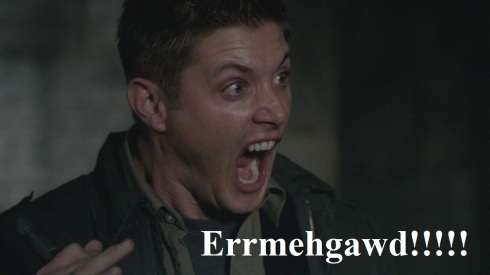 It was awful. Did. Not. Like! I managed to not make a sound, but I had a couple of tears going and man did I feel nauseous too. Apparently the pain was being caused because the amount of water they had to put in expanded my uterus to the size it would be if I were 8 weeks pregnant. Awesome.

After awhile the pain calmed down a little and they started looking at all my stuff. The tech said that everything looked nice and clear and the doctor said, “what about the hydrosalpingx?” The tech replied that she couldn’t find one. The doc took over and found it, but it turns out that it is not a hydrosalpingx, but rather a small tubular cyst. 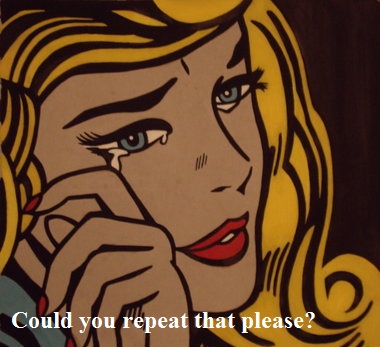 Happy tears and goodness and making hills alive with music and whatnot!

The sheer relief I felt at hearing this news was huge! I hadn’t realised how much dread I felt at having to “fix” something else. 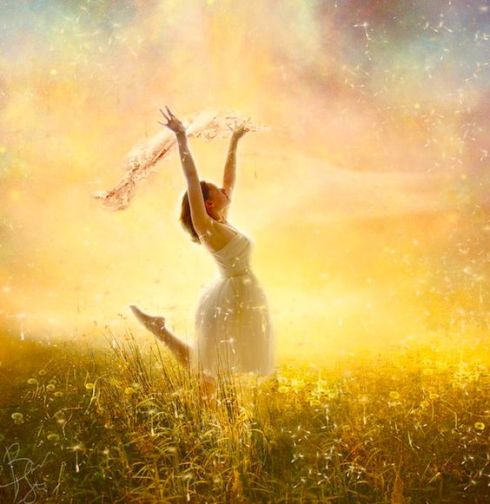 Happy trails to all.

I went for my internal ultrasound that you have to do before commencing IVF. It was just supposed to be for a follicle count, but the lady doing it (who it turned out was a gynecologist because they were short on techs that day) found something.

When I called to make my nurses appointment to go through the treatment plan they said I needed to go and get another ultrasound where they inject dye into my tubes and look for obstructions. I immediately called the ultrasound place and booked in (delaying my treatment for at least another cycle as the ultrasound has to take place at a particular time in my cycle) and asked them to send me the report from the one I had the week before. The results said, “Probable left hydrosalpingx”. WTF? What is that. So naturally I went to Dr. Google. Turns out it is a distally blocked fallopian tube filled with serous or clear fluid. Great. The Dr. that did the ultrasound did ask me a few times during whether I had had any abdominal surgery and I told her only the laparoscopy last September and my fallopian tubes were fine at that time. Not feeling great about this. Especially when I looked at possible treatments and apparently just clearing it out often ends up with re-occurances and a higher chance of ectopic pregnancies and that the most common treatment is removal of the affected tube because even if you do IVF if the fluid leaks into the uterus it could cause issues with the fetus. So March 7 I have the next ultrasound. Not looking forward to it, but what can you do? It has to be done.

I am kinda over the roadblocks that keep coming in the way of IVF.

On the upside of things we had our nurses appointment where we went through the treatment plan. To get started all I have to do is call them when this other mess is fixed up.

I do not enjoy needles. I am a lot better than I used to be, the multitude of blood tests and the surgery helped greatly with that. Still, I got quite nervous when she was going through it all. Then we saw the costs. I had looked at the costs when we first started going to this specialist (2 years ago), but it was still a shock! We will get some back from medicare which will be a huge help, but it will still hurt for awhile. Once we do get in our house and manage to pay for our floors (that’s a story for another post) as well as our driveway, landscaping, deck (that’s probably going to have to wait a bit now) and now the IVF we are going to be having a few toasted cheese sandwich nights in our future.

We have done it hard before and know how to tighten the purse strings enough to recoup cash and still get by. I was just really hoping we wouldn’t have to. That credit card I have not used since our honeymoon 4 years ago is going to have to be thawed out too. We had been budgeting really well so have a lot in savings, but it won’t be enough.

But if we end up with a child of our very own it will be worth every single penny, every worrying thought about money and it will be worth eating toasted cheese sandwiches until the mere thought of them makes us nauseated! 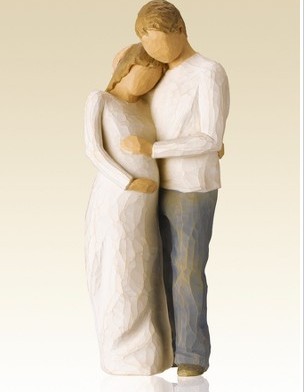 Dreaming of our baby.